This Campsite Report is a Guest Submission. The description and images are not my own so I cannot personally verify its accuracy. If you notice any errors, please let me know. If you want to submit your own Campsite Report, visit the submission page.

This western campsite on Panther Lake is hard to find. It would take some nimbleness to get into the site. For that reason I only snapped photos from the water, but you can see some benches around a fire pit. 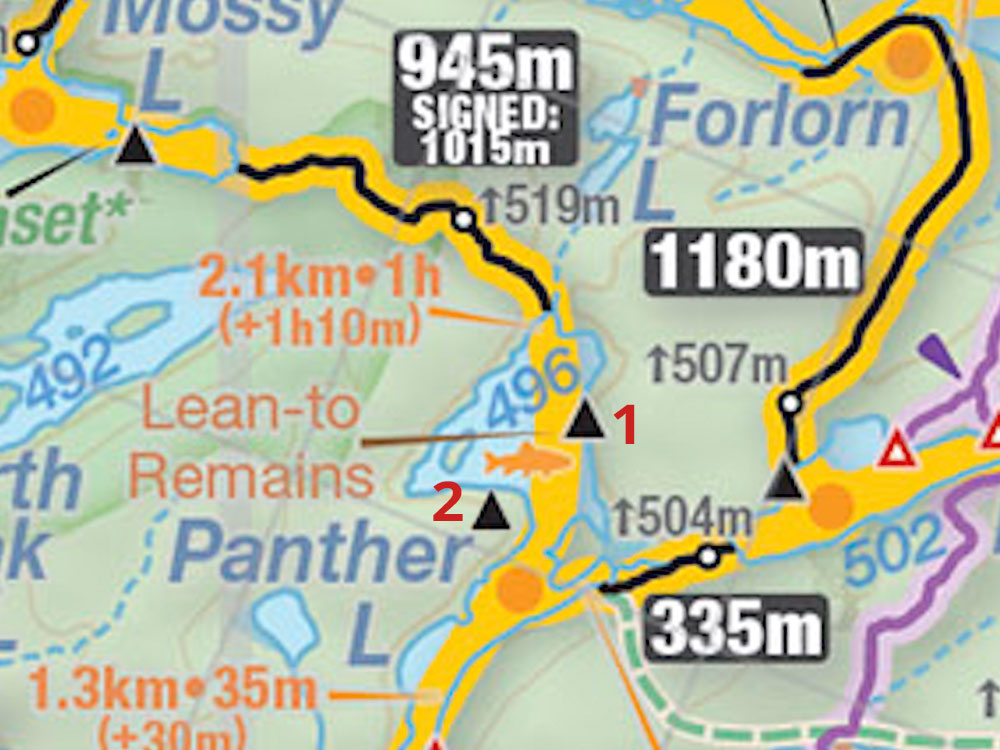 * Images and information submitted by Mike